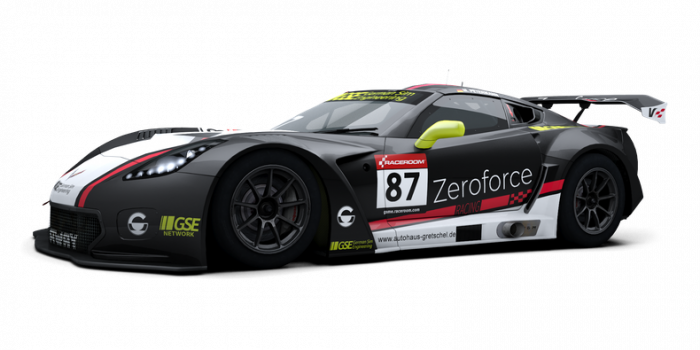 Martin Petermann was born in germany in the mid 80s. His first experience in simracing he made 1997 at an age of 10 years, playing „Gran Turismo“. He stayed with the series for several years, participating in the qualification for the „GT Academy“ in 2012, 2013 and 2014.

In 2013 Martin changed from gamepad to wheel and improved his skills leading to a top200 result in the 2018 FIA championship of GT Sport.After the championship he moved from PS4 to PC, turned away from GT Sport and started with „RaceRoom Racing Experience“. He´s one of the founders of zeroforce racing.